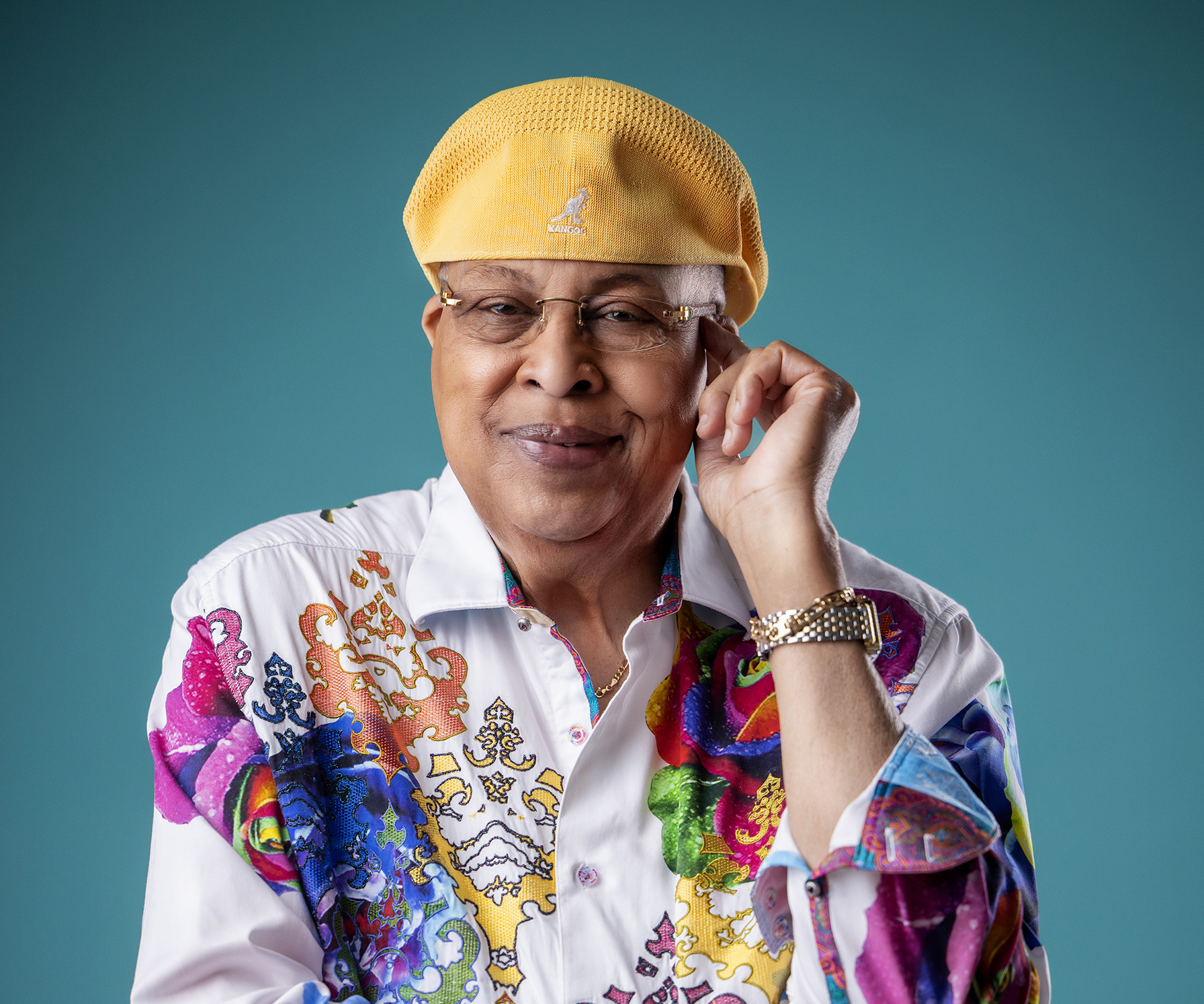 In a career spanning more than 60 years, both as a solo artist and bandleader, the great Cuban pianist and composer Chucho Valdés has distilled elements of the Afro-Cuban music tradition, jazz, classical music, rock, and more, into a deeply personal style. Winner of seven GRAMMY® and four Latin GRAMMY® Awards, Valdés received a Lifetime Achievement Award from the Latin Academy of Recording Arts & Science last year and was also inducted into the Latin Songwriters Hall of Fame.