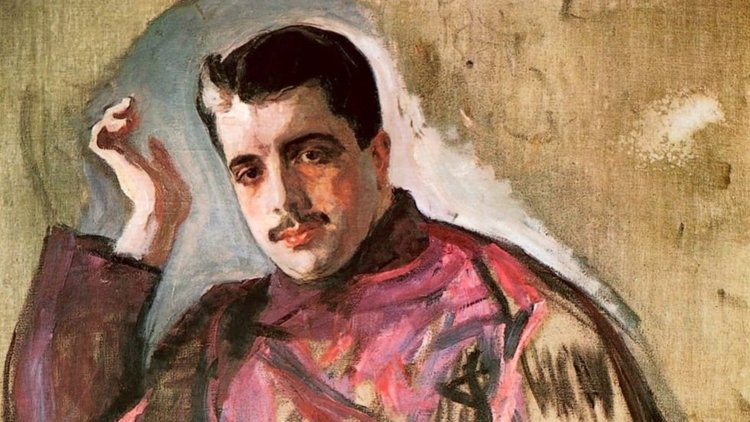 Celebrating the 150th anniversary of the Great Impresario, Founder of the Ballets Russes

Join music, art, literary, and dance historian Victoria Martino in a five-week lecture series, celebrating the 150th anniversary of Diaghilev by rediscovering and redefining the scope of his immeasurable influence on modern culture.

Who was Sergei Diaghilev? What did he do? Condemned by his own country as the ultimate exemplar of bourgeois decadence and depravity, he was excised from Soviet cultural history. Yet, in the international world of art, music, dance, and theater, he was revered, even idolized, as the greatest impresario of all time. Creator, critic, curator, Diaghilev played all these roles, defining for many the very meaning of contemporary art in the 20th century. In his role as founder and director of the legendary Ballets Russes, Diaghilev commissioned and patronized a veritable lexicon of artists, choreographers, composers, dancers, and designers: from Matisse to Picasso, Fokine to Massine, Debussy to Stravinsky, Nijinsky to Pavlova, Bakst to Chanel.