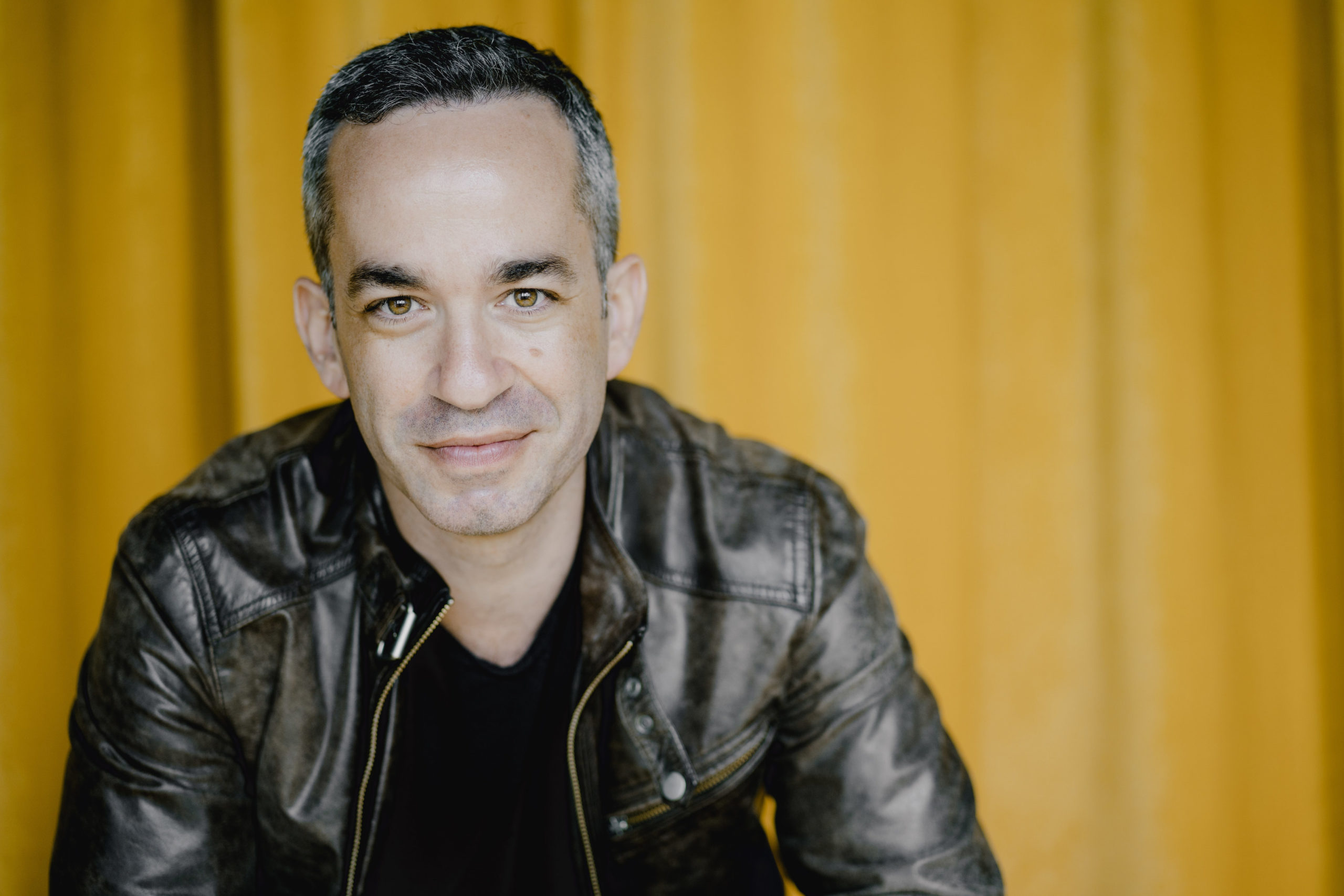 Interdependent yet independent, these selections explore the musical concept of counterpoint—the relationship between two or more musical lines or voices, as seen by composers spanning the Baroque, Classical, Romantic and 20th century. The evening includes the world premiere of a multimedia version of Steve Reich’s New York Counterpoint, commissioned by SummerFest, the Synergy Initiative, and Lincoln Center, which will feature clarinets from all of the Lincoln Center performing ensembles.