Under the Influence: Shakespeare’s World 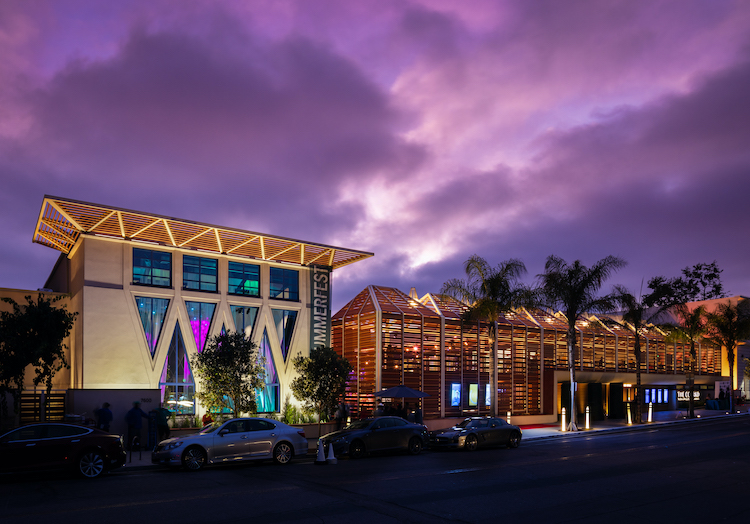 What creative genius’ work has permeated the culture and had more influence than that of the Bard himself? Join us for this intermission-less Wednesday evening event as we enjoy music from Shakespeare’s time and hear some of his most famous words composed into song. Following Korngold’s popular incidental music for the comedy Much Ado About Nothing, composed in 1920, we conclude with Beethoven’s “Ghost” Piano Trio, which came out of sketches for an opera based on Macbeth that he never completed. Stay after the concert for a British feast in the QRT.yrd!